Home » News and Videos About Pinball » NEWS : ATTACK FROM MARS REMAKE ON THE ASSEMBLY LINE

NEWS : ATTACK FROM MARS REMAKE ON THE ASSEMBLY LINE

Posted by pinballsupernova on May 13, 2017 in News and Videos About Pinball | Leave a comment

Chicago Gaming Company has posted a thread on Pinside indicating that AFMR is on the assembly line.  The company is hoping to get games assembled and make its promised release dates .

Taken from the Pinside thread posted by Chicago Gaming Company :

Very pleased to share with the pinball community that Chicago Gaming is on course to start shipping Attack from Mars in May as promised. A lot of effort, money, and time has been spent in designing an incredibly efficient and flexible production line. With almost six months in the making, it was necessary to first move several departments around in our 100,000 plus square foot building to clear the space for our pinball production facility. In the various work cells, production of AFM sub-assemblies is well under way as you can see in the photos. First production test playfields are already on the line as well. By early June we hope to be providing our dealers with a reliable production schedule so that they can inform their customers with some sense of a delivery window. 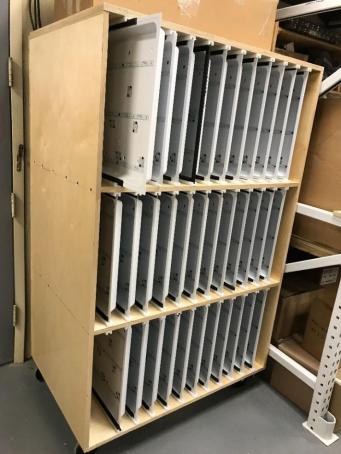 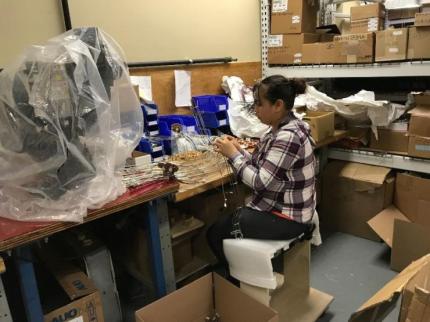 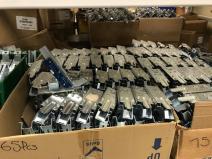