Posted by pinballsupernova on August 29, 2016 in Podcast Update | Leave a comment 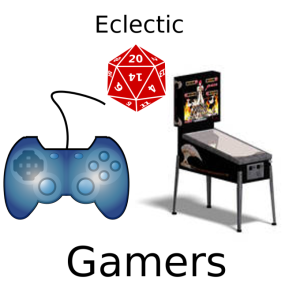 Assisted by guest host Jack Danger (Dead Flip; TILT THRU), EGP hits on the following in this episode:

Pinball: The segment starts with a discussion of everyone’s favorite/least favorite competitive tournament formats. From there, the guys tackle the announced Cactus Canyon remake. The final pinball topic is WatchMojo’s Top 10 Pinball Machines (which recently aired on YouTube).

Video Games: It is all about Overwatch. Dennis gets to sit back as Tony and Jack go into the characters, the maps, and the game modes of the arguably most addictive shooter of 2016.

Tabletop: Werewolf, and the related One Night Ultimate Werewolf, social deduction games, get the full attention of the crew. 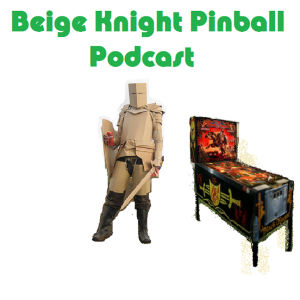