Posted by pinballsupernova on July 4, 2016 in The Pinball Arcade (Farsight Studios) | Leave a comment

Just captured game play of the newest The Pinball Arcade release, Bally’s Indianapolis 500.  The video captured was taken from my Samsung PC Tablet that I created a mini pinball cabinet and also an external monitor where the video was recorded from. 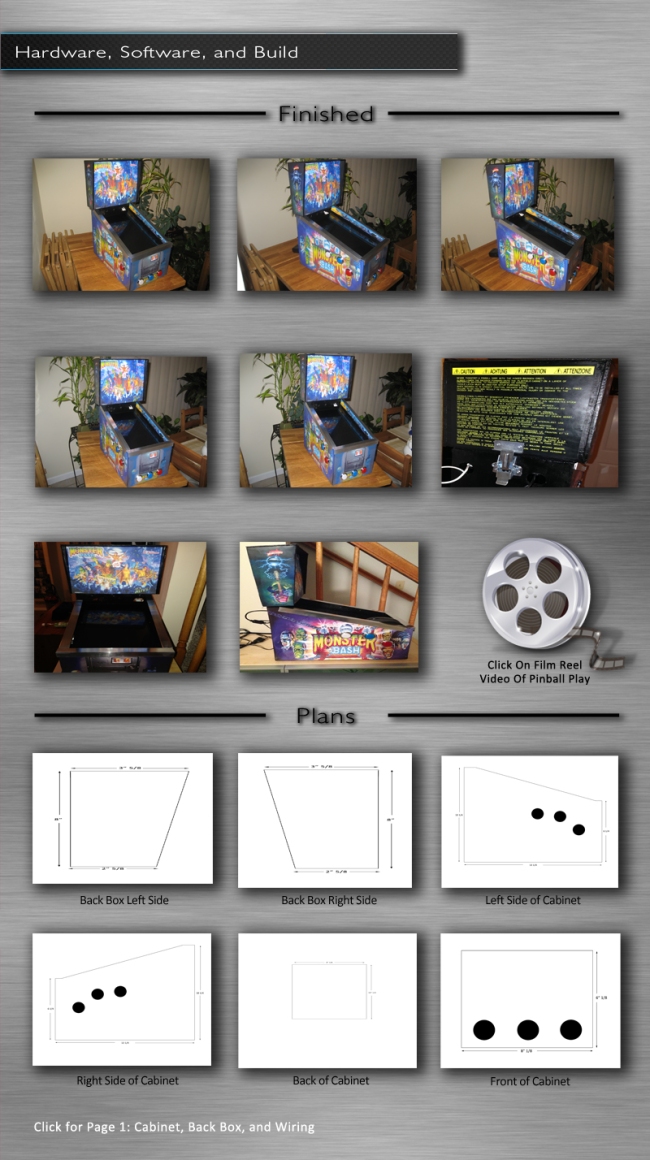