Posted by pinballsupernova on October 4, 2014 in Pinball Machines (The Big Lebowski) | Leave a comment

The game has three levels, including a stunning re-creation of a bowling alley (“Licensed Brunswick Lane Design”) underneath the main level. The game will play songs from the movie, including Bob Dylan’s “The Man in Me,” Kenny Rogers’ “Just Dropped In (To See What Condition My Condition Was In,” and Santana’s “Oye Como Va.”

Details on gameplay are not the easiest to come by, but the game features three “Character Modes,” two “Car Modes,” a “Mark It Zero” bonus, and three “Rug Modes” (you read that right). Marvelously, the game features a life-sized, actual goddamn White Russian that juts out of the playing field on the right-hand side and occasionally lights up. 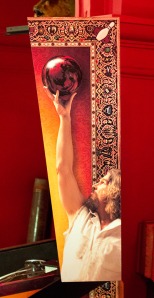 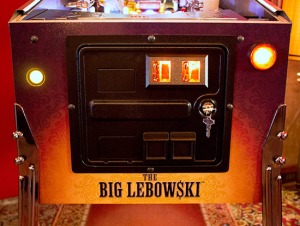 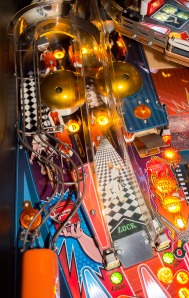 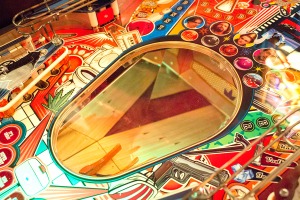 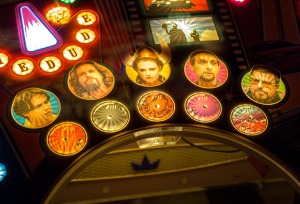 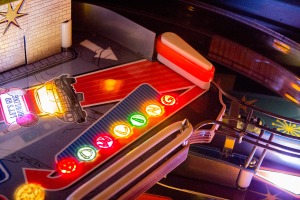 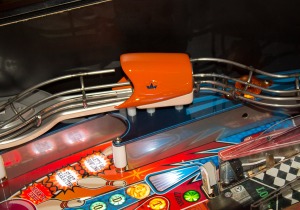 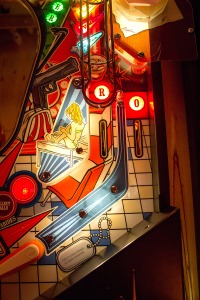